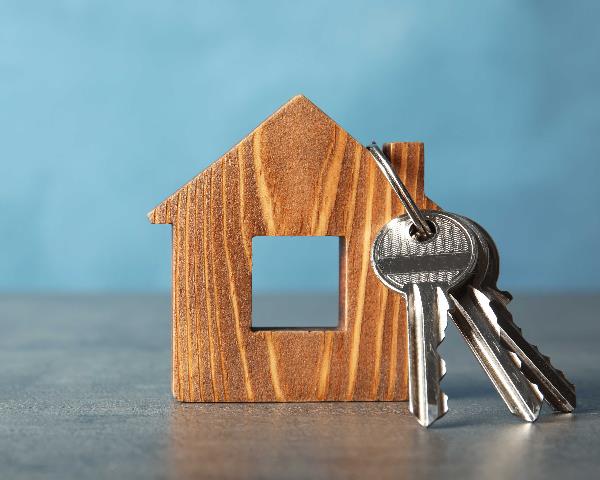 John Loos, household and property sector strategist at FNB Home Loans, says in real terms, when adjusting for CPI (Consumer Price Index) inflation, the rate of house price growth turned negative to the tune of -0.8% in February, from a revised +0.1% in January - a key contributor to this slowing being a rise in CPI inflation, from 6.2% in January to 7% in February (March CPI data not yet available).

“Examining the longer term real house price trends (house prices adjusted for CPI inflation), we see that the level as at February 2016 was +5.6% up on the October 2011 post-recession low. However, the average real house price level remains -18% below the all-time high reached in December 2007 at the back end of the residential boom period,” he says.

Looking back further though, he notes the average real price currently remains 69.4% above the January 2001 level, around 15 years ago, just before boom-time price inflation started to accelerate rapidly. “We therefore still regard current real price levels as very high,” he says.

FNB’s valuers, in their FNB Valuers Market Strength Index (MSI), appear to have provided support in recent months for the expectation of a near-term slowing in house price inflation, says Loos.

However, he says while the MSI level still points to a well-balanced residential market, the rate of growth or decline in the indices is often insightful too. “Examining the 3 indices on a year-on-year percentage change basis, we see that demand growth has been slowing steadily since early-2014, and eventually turned negative in December 2015.”

Loos says the start of market weakening last year had to do with the combination of gradually rising interest rates along with weak and deteriorating economic fundamentals - and after a Real GDP (Gross Domestic Product) growth rate of 1.3% in 2015, the FNB forecast is for slower growth of 0.5% in 2016. “The further expected slowing in growth is on the back of ongoing global economic and commodity price weakness,” he adds.

“CPI inflation is projected to rise from 4.6% average in 2015 to 6.5% average for 2016, on the back of a now weaker rand, and higher food price inflation as the drought impact is felt.

“The SARB is expected to continue to lift interest rates slowly, with Prime Rate peaking at 11% in the first half of 2017. Much, though, will depend on the rand’s fortunes and its potential inflationary impact.”

Under these weak economic conditions, and their negative impact on household income growth, Loos says the forecast is for average house price growth to slow from 6% average in 2015 to a 4.8% average in 2016, and a still slower 3.1% in 2017.

“While still positive in nominal terms, these projected rates would be below CPI inflation, translating into negative growth in real terms. Such negative real house price growth would reflect both higher interest rates along with ongoing weakness in economic growth, employment and household income growth.”

Loos says the rental market could begin to mildly outpace the slowing home buying market through the forecast period, in turn leading to rising yields on residential property.